So before you judge a book by its cover – or more precisely, by its title – I want to reassure you that this post isn’t a contest trying to decide which one is better between Edinburgh and St Andrews.

The more I live in Edinburgh, however, the more I realise that my experience in St Andrews was peculiar, not really Scottish, not really British, and so living in Edinburgh means getting accustomed to living in a different kind of Scotland, or Britain.

While I was an expat in Scotland before, this feels like an all new experience to me – so today I want to draw on those points and discuss how different life in Edinburgh is, compared to my previous time as an expat, in St Andrews.

The first and most obvious of the difference – is the size of the two places. St Andrews is a tiny three-street town, and Edinburgh is a city. In terms of getting to places, it is a complete adjustment to me. In St Andrews, it was easy to walk everywhere, and the longest walk was usually about 15 minutes (granted you didn’t have to make it all the way to DRA). Edinburgh is still pretty walkable actually, and I love that about this place! However, if you live just out of the centre, it can take up to 40 minutes to walk anywhere. While it isn’t terrible (I love walking everywhere), it is an adjustment to make!

MAY THE ODDS BE EVER IN YOUR FAVOUR

In terms of looking for a flat – both places are like the Hunger Games, every (wo)man for (her/him)self. In St Andrews, private let for September usually go up in February, or something ridiculous like that. Finding a place in the town centre is a tough job. Well, the Brit and I quickly realised it was the exact same thing in Edinburgh! In September, he was running around like a headless chicken trying to find a flat and I felt so bad I wasn’t there to help. We finally got super lucky to get this flat with only 3 weeks to spare.

Oh the tourists! It’s like wherever I am in the world I can’t avoid them. While St Andrews isn’t a big tourism place for most of the year, come the summer, it is everyone’s favourite location in Fife it seems. Tour coaches would be parked everywhere in town, the small streets would be drowned in people and our favourite spots almost impossible to reach. Not my favourite time of the year. Edinburgh is about the same – but all year long. Sunny weekend afternoons are particularly dreadful to go out to the city centre! My advice: avoid Princes Street.

WE’RE NOT IN KANSAS ANYMORE

The Brit and I are super lucky, we live in such a quiet neighbourhood, and it does help that our biggest neighbour is the Queen. She isn’t too noisy. St Andrews is a tiny town and it is also very quiet. Granted you don’t live next to absolute inconsiderate jerks …oh what? no no that isn’t from personal experience…. Anyhow, in St Andrews, the biggest noise pollution comes from the seagulls. And I have to say, I don’t miss them at all!

IT’S ALL GREEK TO ME

For the first time in my ‘scottish expat life’ I am faced with Scottish people. I know this statement sounds weird, but hear me out. St Andrews isn’t known for being the most Scottish of places. And being a student at the university, I befriended much more European and Overseas students. So while everyone had an accent, some harder to understand than others, I rarely conversed with people with broad Scottish accent. I have to be honest, I’m finding it hard. When I’m with the Brit, he usually takes over because I usually look like a deer in headlights. Hopefully, what everyone says about getting used to it is true!

If I did have wings indeed, I would have flown away a long time ago in this country. St Andrews was about the windiest place I have ever experienced. It is right by the sea and my school was right by a cliff – it tells you a lot. People do say that Edinburgh is bad, but to me it’s such an improvement that I don’t mind the wind too much here. 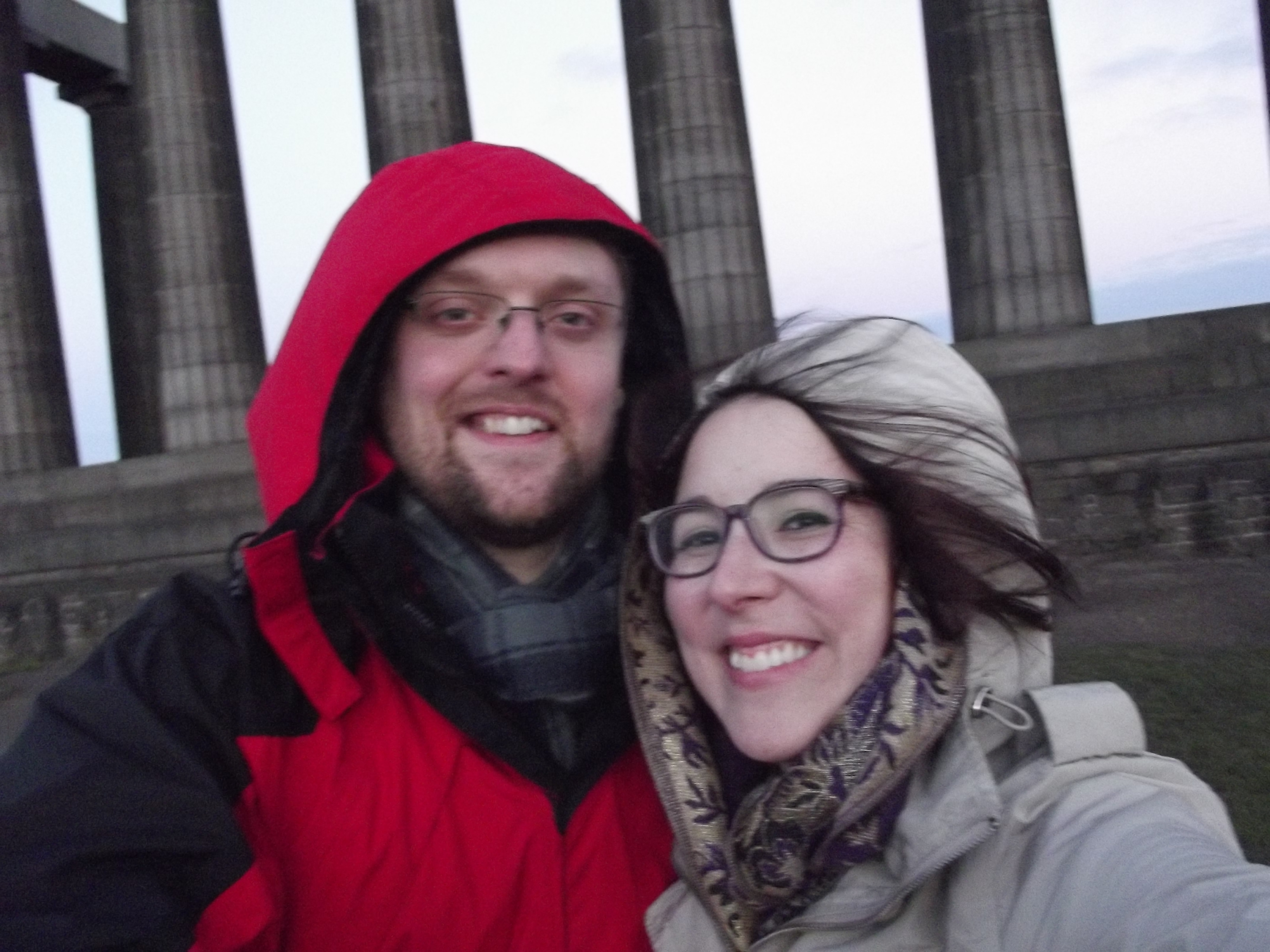 THE MORE THE MERRIER

This is definitely the one that touches me the most. St Andrews was all about the people and basically all your friends were in a 1 mile radius. So to me, being in ‘Scotland’ meant being super close to everyone, never being lonely, etc. But now I’ve moved to Edinburgh, a bigger city, and I’m not attending school, so making friends and keeping in touch with old friends, is much more difficult than I thought.

Aw, the food. Edinburgh is turning me into a foodie, I tell you! While, I absolutely loved the restaurants in St Andrews, it was so easy to be content and always go back to the same places. It’s not like we had lots of choice, you know? In Edinburgh, going back to the same place twice almost seems ludicrous!

Ever experienced two different environments in the same country?xx 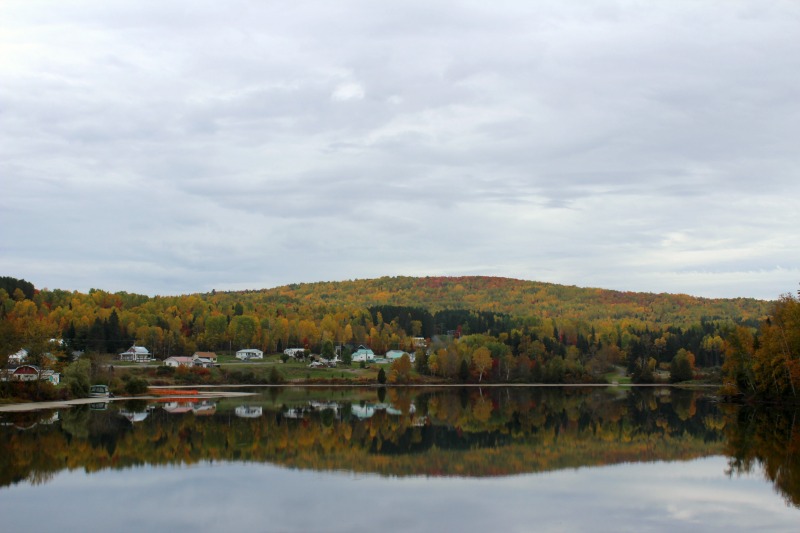 10 things you’ll miss about Canada when you live abroad 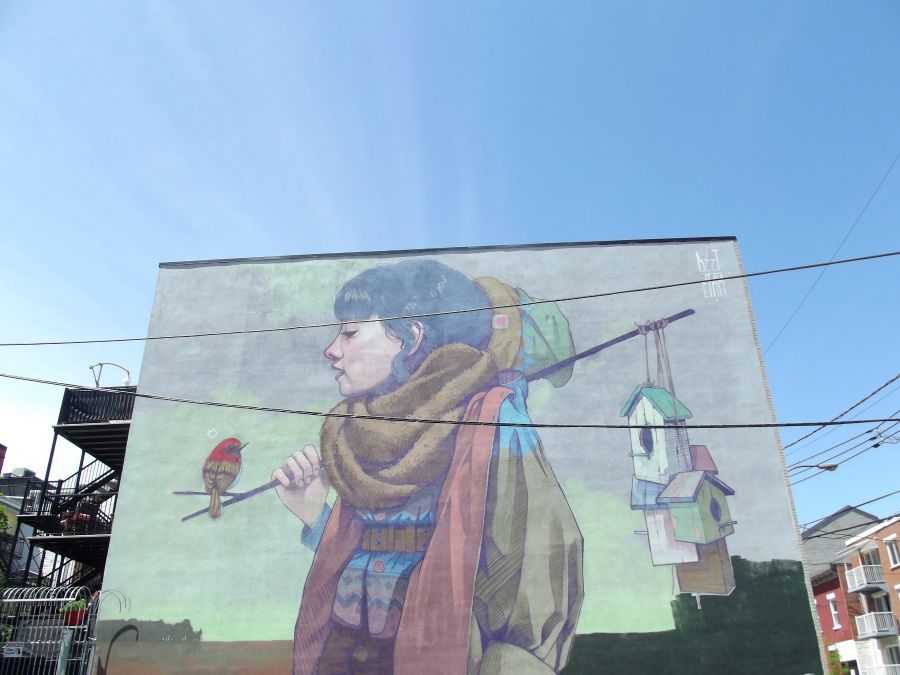 My Immigration Story | Acknowledging my Privilege