We spent a fantastic day back in Stellenbosch – having a delicious lunch on the main street, walking through the tall trees and beautiful buildings of the university campus and stopping by a wine farm or two…obviously! 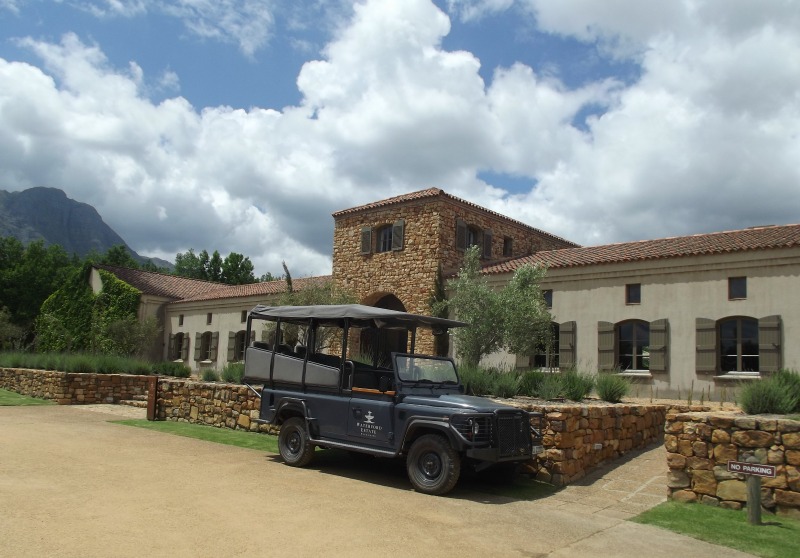 We had afternoon tea with T’s grandmother at the Mount Nelson Hotel – it was amazing! Possibly the best possible afternoon tea – and it was a buffet style so you could go back for more delicacies as many times as you wanted! 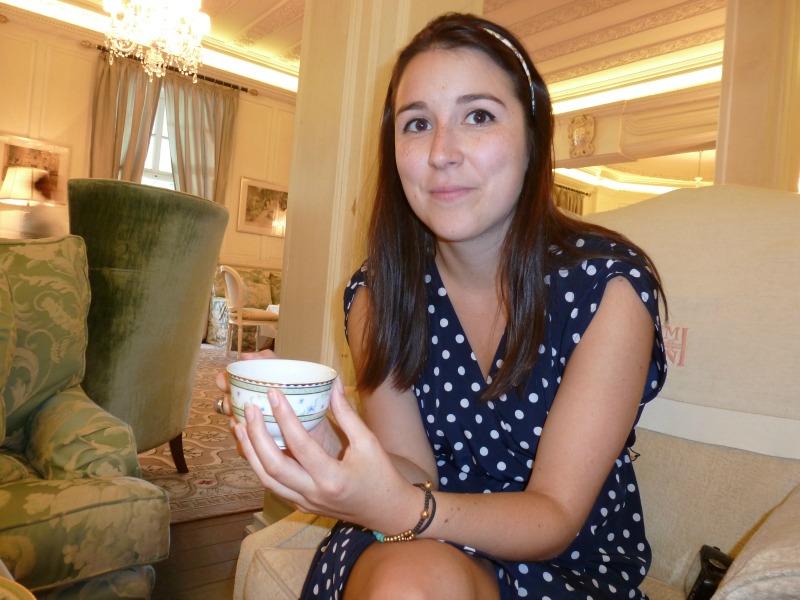 We had a final wine tasting at Durbanville Hills in Cape Town – it was a rainy day and we ran through the parking lot to arrive, drenched, at our tasting. Not even the rain could ruin this last delicious wine and chocolate paired tasting with my favourite person! 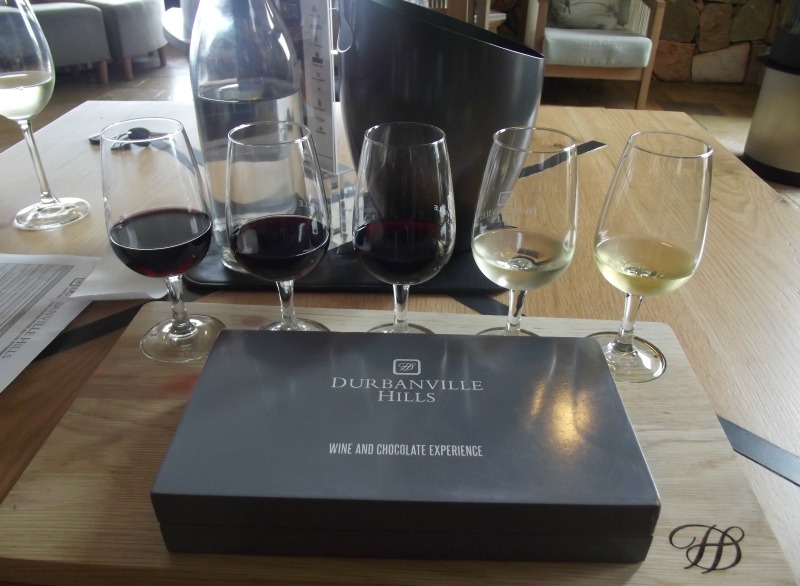 Finally in one of our last days we headed out with T’s mom around the bay – we saw Clifton Beaches and Hout Bay. And wished we hung out more over there! The beaches and the seaside were sparkling and beautiful! 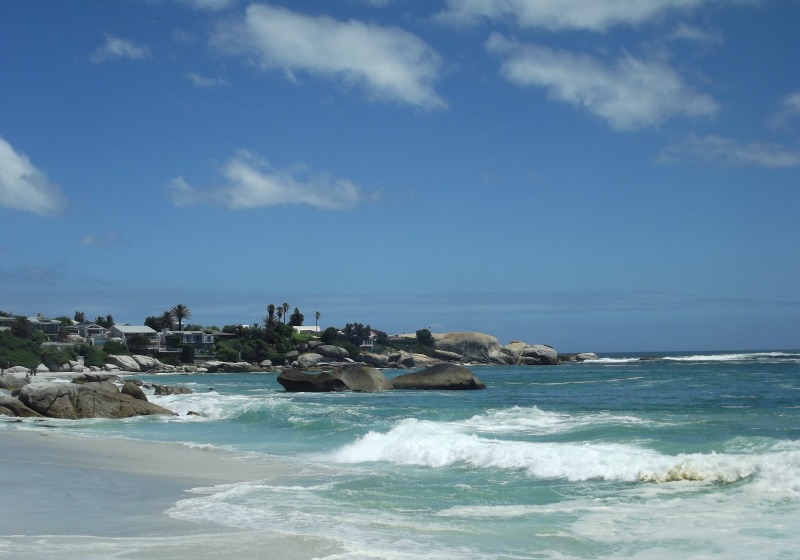 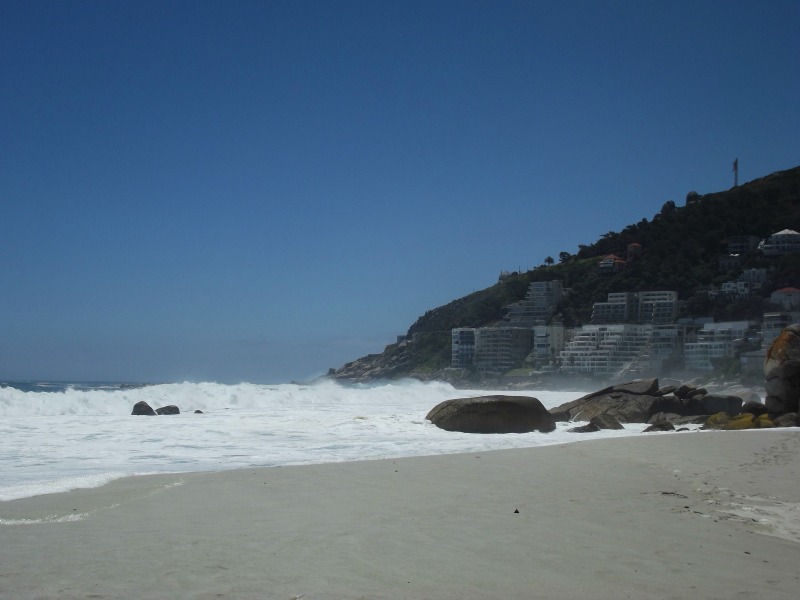 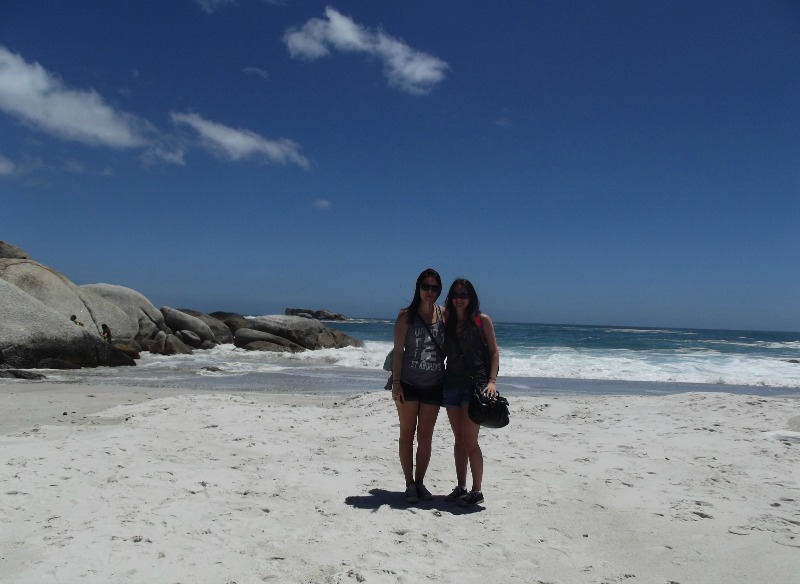 The same day we dropped by the utterly mesmerising World of Birds! Another animal sanctuary and rescue. They have every kind of birds – from peacocks to owls to dinosaur like birds! There were also monkeys and big cats and even a tiny little kangaroo! 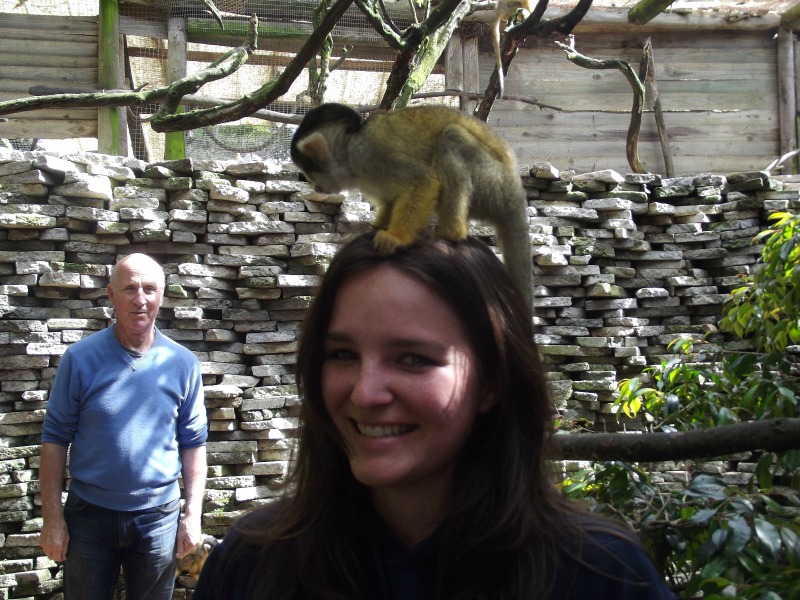 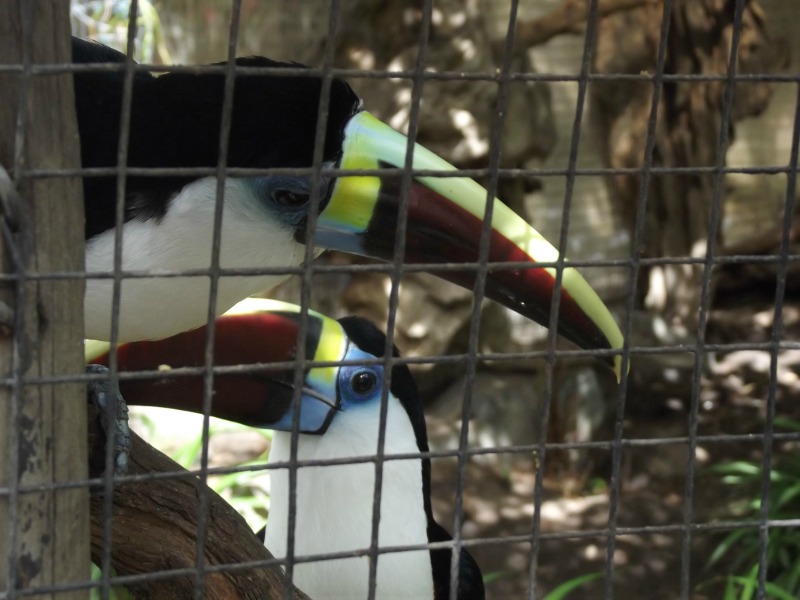 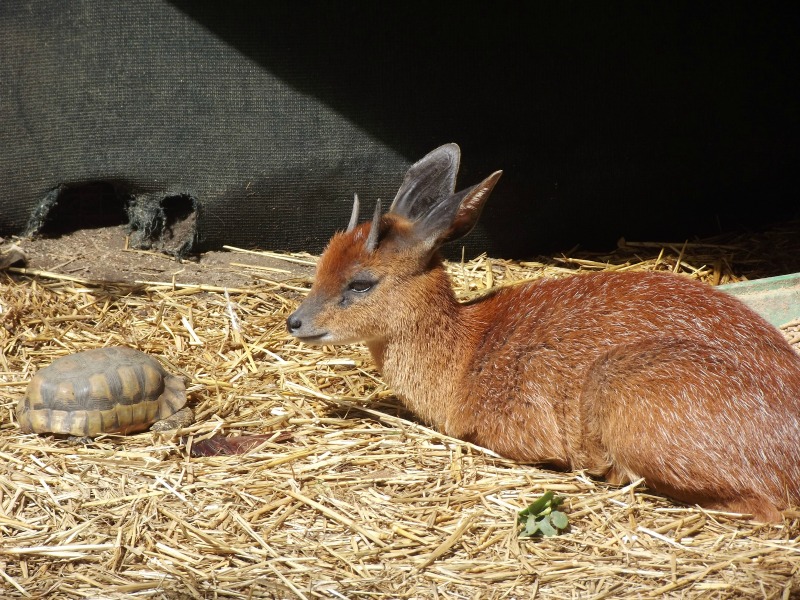 the most unlikely friendship 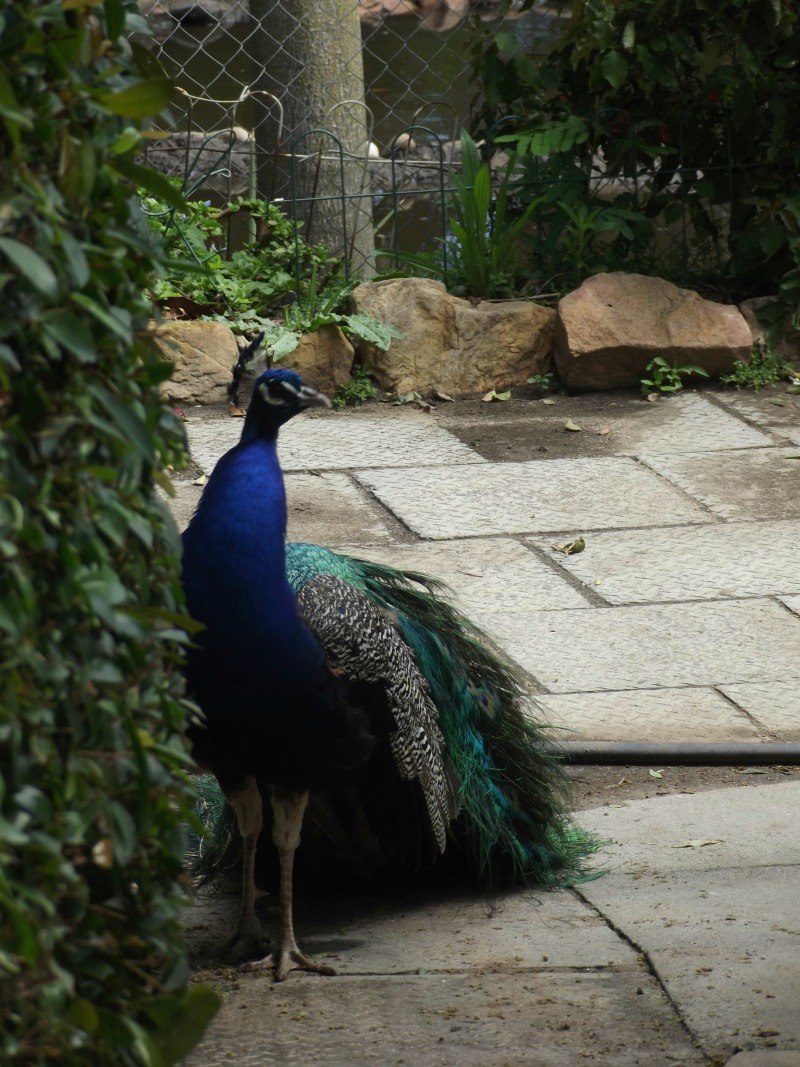 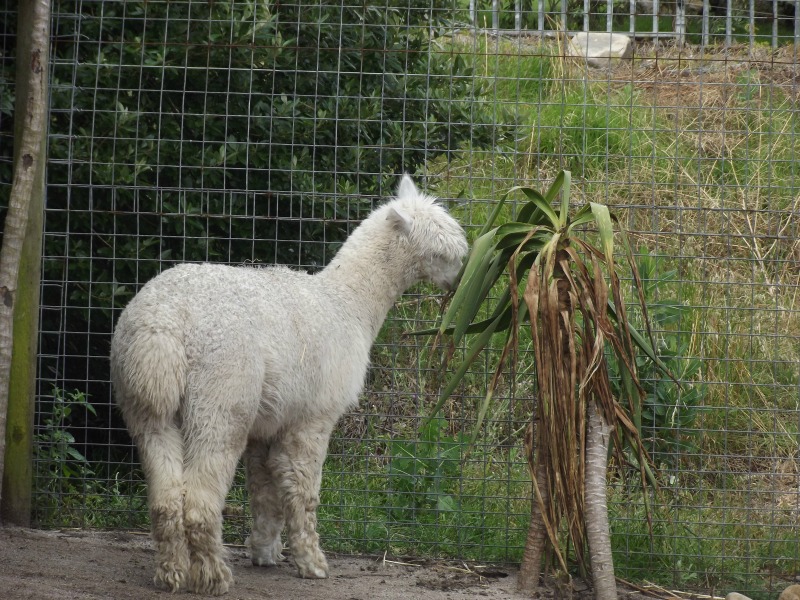 we named her Tina

And finally the day came that I had to say goodbye – it was quite sad to say goodbye to such an amazing country, to my wonderful host family whom I couldn’t have been luckier with and to my person – but we were seeing each other about a week later, back where we had met, in St Andrews, for our graduation!

To tell you the truth, I’m sad to be saying goodbye to this series because I had the time of my life over there and I miss the girl who brought me there to begin with so much! It’s been fun reliving these moments! I mean yes the spiders were giving me nightmares, but hey I would do it all over again! And I will one day for sure!xx

If you missed anything from the series:
Series Reveal – First Week in SA
V&A Waterfront
South African Braai
Morning at the Bloubergstrand Beach
A Walk Through Greenmarket & Long Street
Finding Nemo in Cape Town
Wine Tasting in Stellenbosch
Afternoon tea at La Motte
Celebrating like Locals in Cape Town
Safari at Aquila
A Day at the De Hoop Nature Reserve
L’Agulhas, or the end of Africa
Dolce Vita on the Seaside
Penguins at Betty’s Bay
Afternoon Tea at Mount Nelson 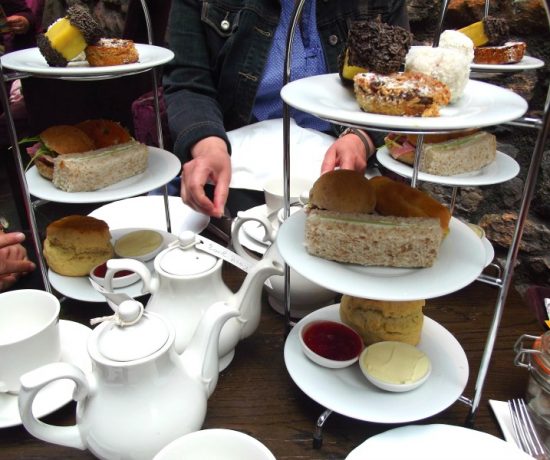 Largs, or When Local Recommendations Are Welcome

Why a Walk in Greenmarket is a Must