My Love Affair with Glasgow

I fall in love regularly with places I visit – even with places I only see in photos! I just love travelling and there is nowhere that I have visited that didn’t make me happy or impress me in some way.

I definitely never thought Glasgow was going to be one of those places. If you would have told me 2 years ago, much less 6 months ago, that I would go to Glasgow and love it, I would have laughed – actually pretty sure that has happened in the past. Glasgow gets a bad reputation for being the blue collar, more rough part of Scotland, it’s industrial and less sophisticated than Edinburgh. And I believed those things. I passed through Glasgow only once and wasn’t much impressed, so I stayed with that impression.

But we now live about 30 minutes from Scotland’s largest city, so the other weekend, the Brit and I headed there for the day.

Almost immediately I was shocked by how right it felt to be there. It felt like I belonged super quickly – like it was familiar. And I quickly realised why – it made me think about Montreal.

We did nothing special, we mainly walked around and enjoyed the sights. The temperature was very changing – something to expect in the UK but even more so on the west coast of Scotland. It was almost snowing around noon when we got there and then around 2h later the sun was shining, before a shower surprised us one more time. 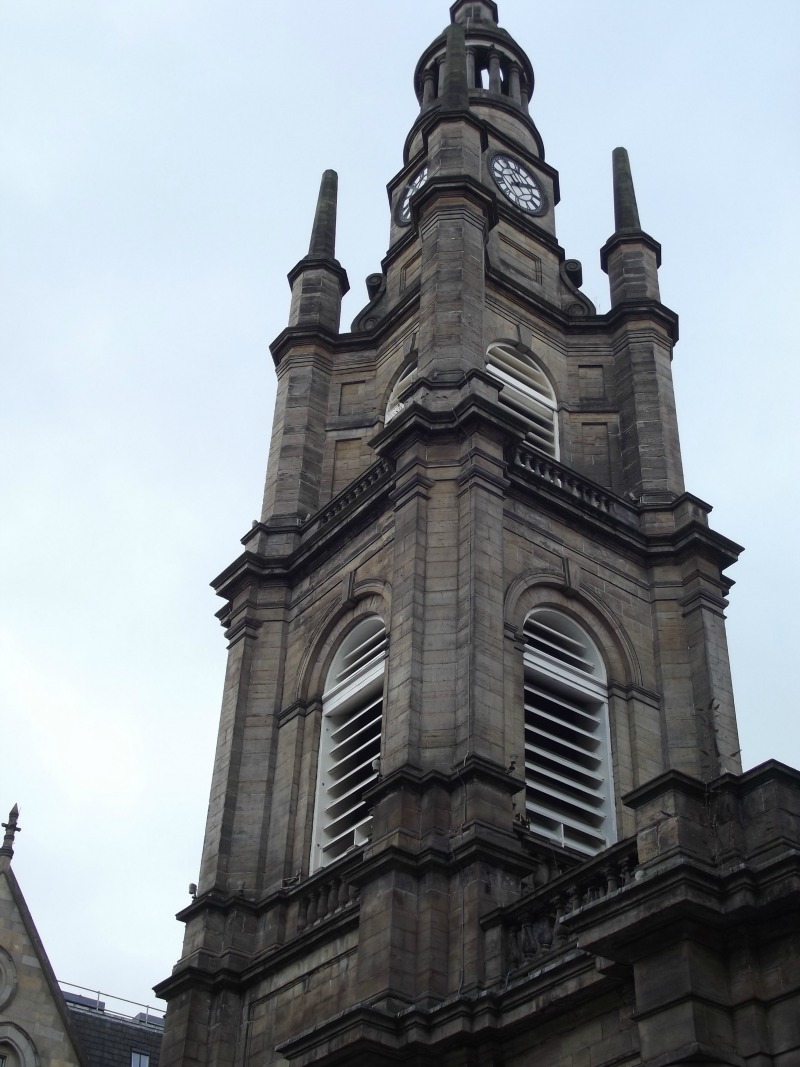 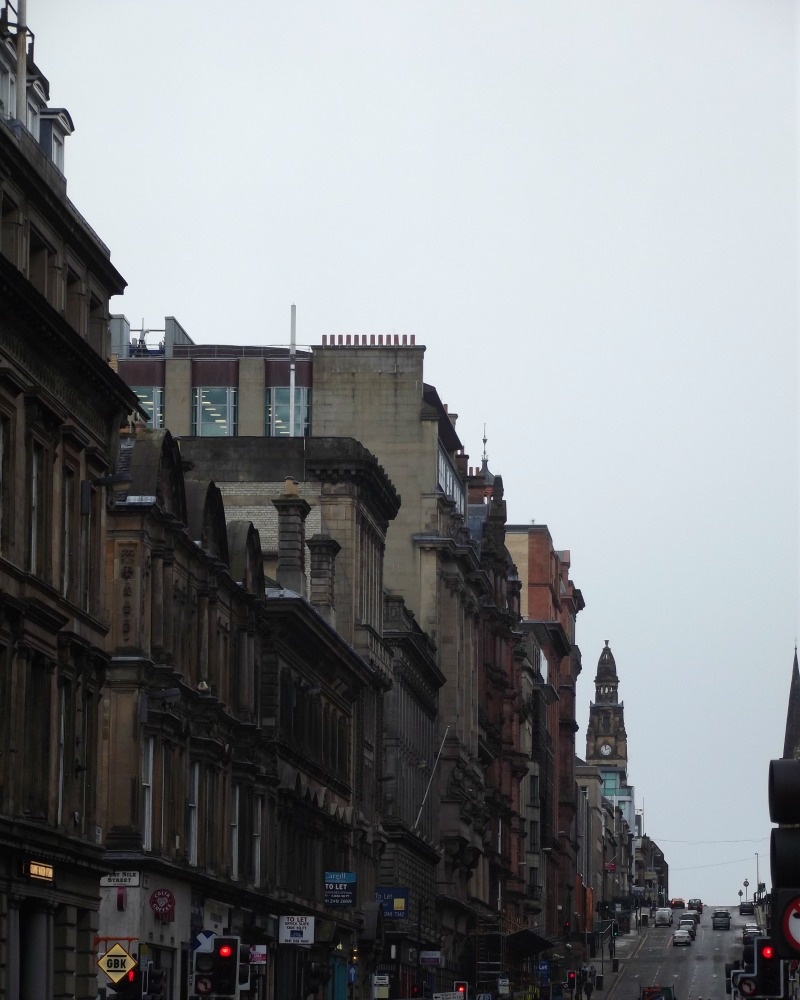 After walking a little bit in the centre, near Buchanan street and George Square, where the train had left us, we decided to get on the Glasgow subway! The hot and weird smell of the underground reminded me of home a little haha and we had the best laugh when we saw the ‘clockwork orange‘ arrive to the platform. 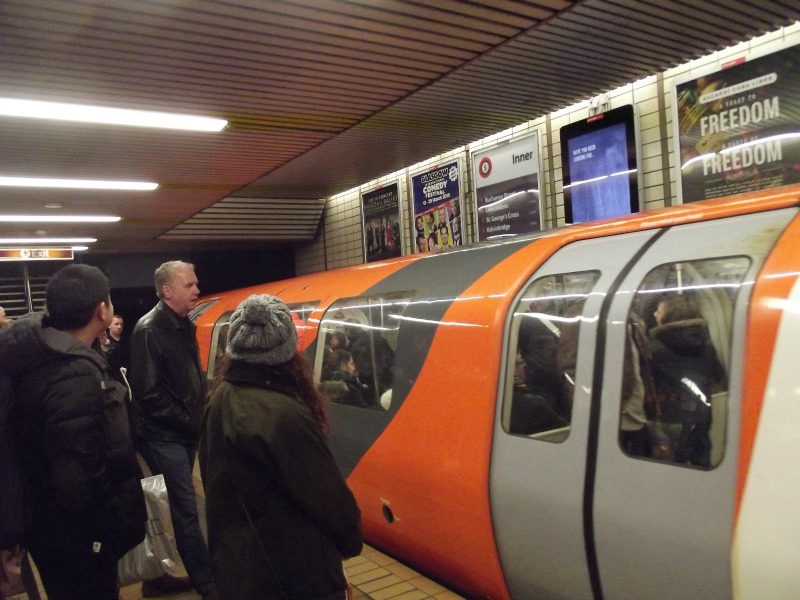 It has to be the world’s smallest subway! I mean look at how small it is! That man standing next to it is NOT a giant – the Brit could barely fit in! We had a great laugh coming out as well when we saw that the system for knowing if it was okay to close the door was the driver popping his head out and then popping back in to drive away – like a marmot! Absolutely amazing!

I decided the thing I wanted to see most was the University of Glasgow – hello you can tell I’m obsessed with higher institutions – and so we stopped at Kelvinbridge and walked down toward the campus. 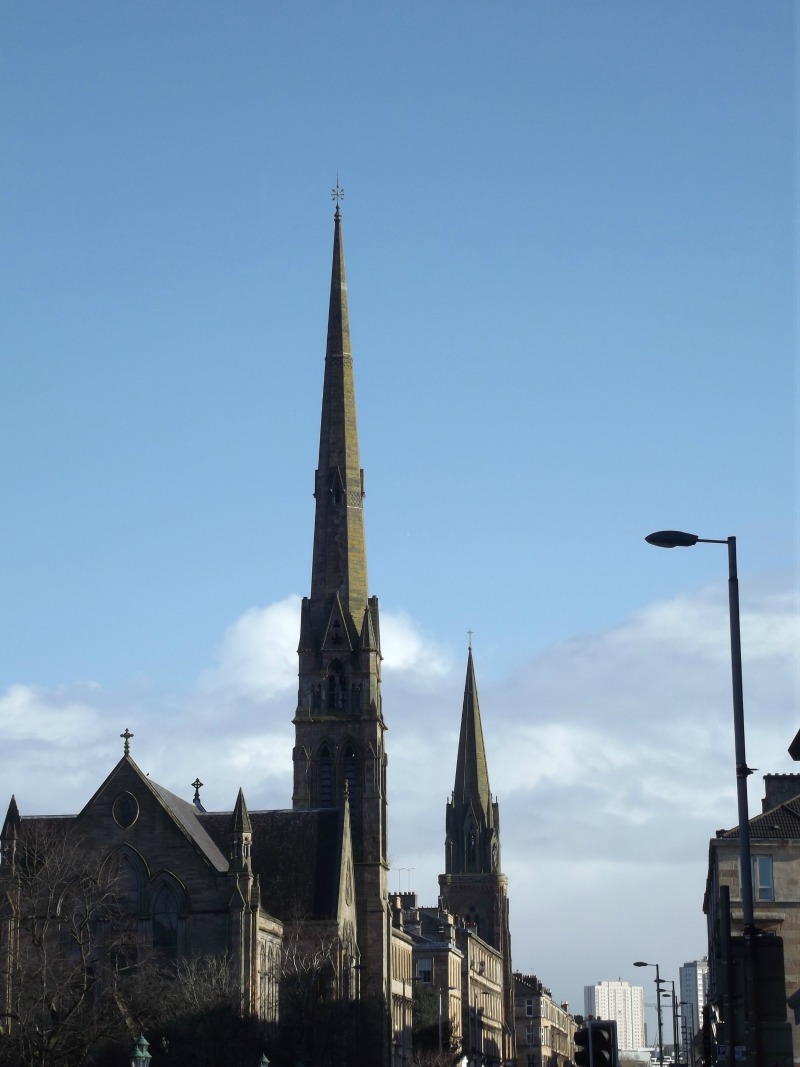 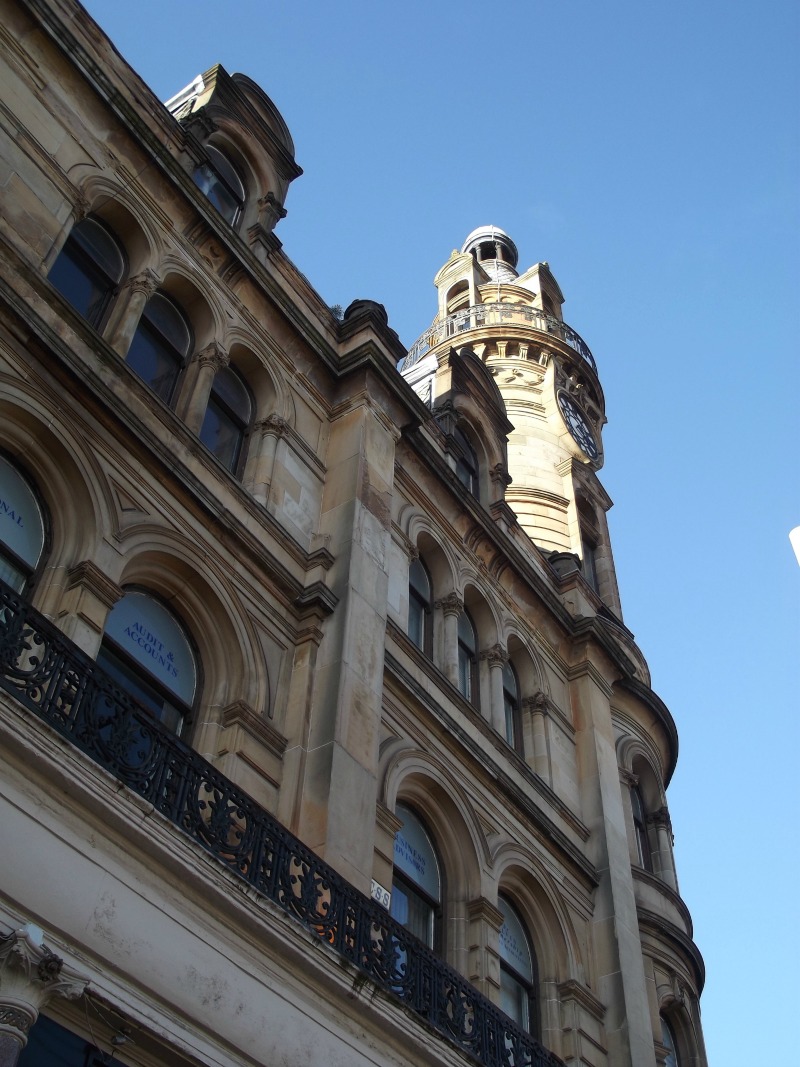 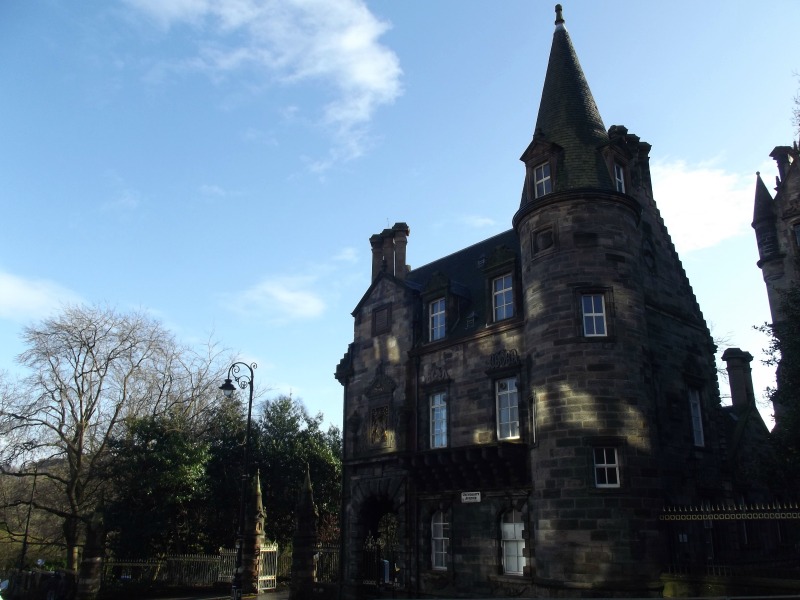 Just walking down to campus – I could almost see myself living there in that little neighbourhood. They had small shops with fruit/vegetables stalls outside, there was an old bookshop, the buildings were a mix of modern and old.

Then we got to campus and it was amazing! It’s up there with St Andrews in my book – the main building is absolutely beautiful and it has an amazing view since it’s on top of that hill! 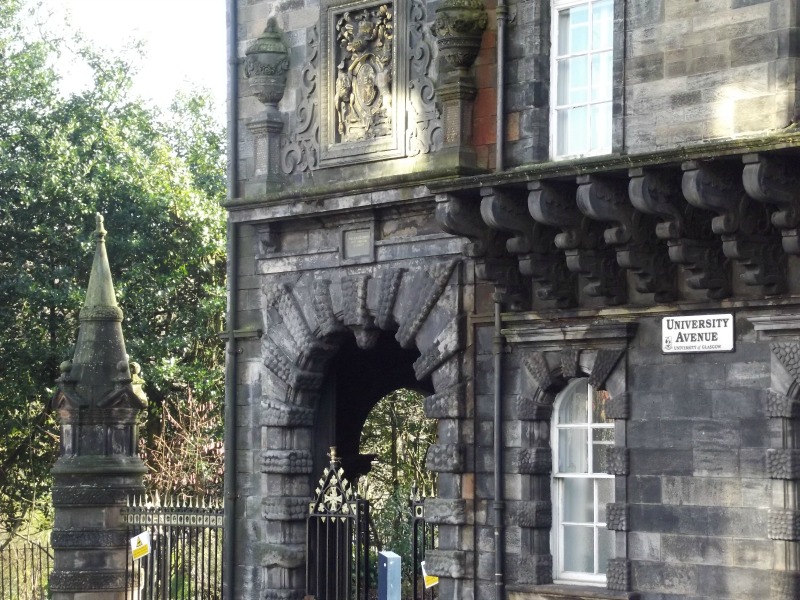 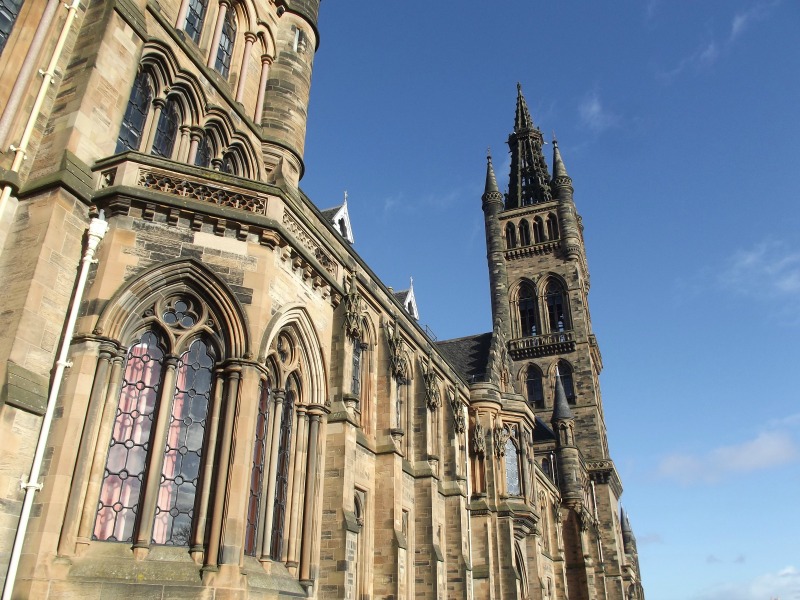 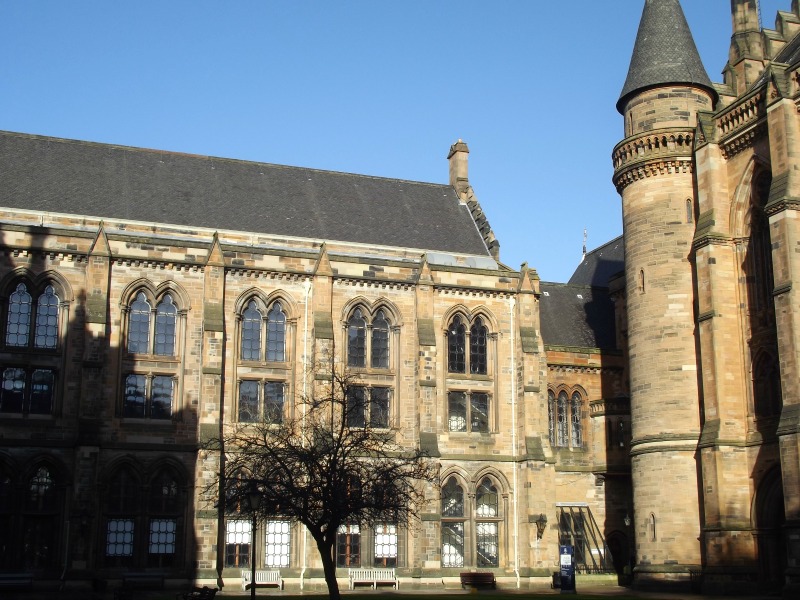 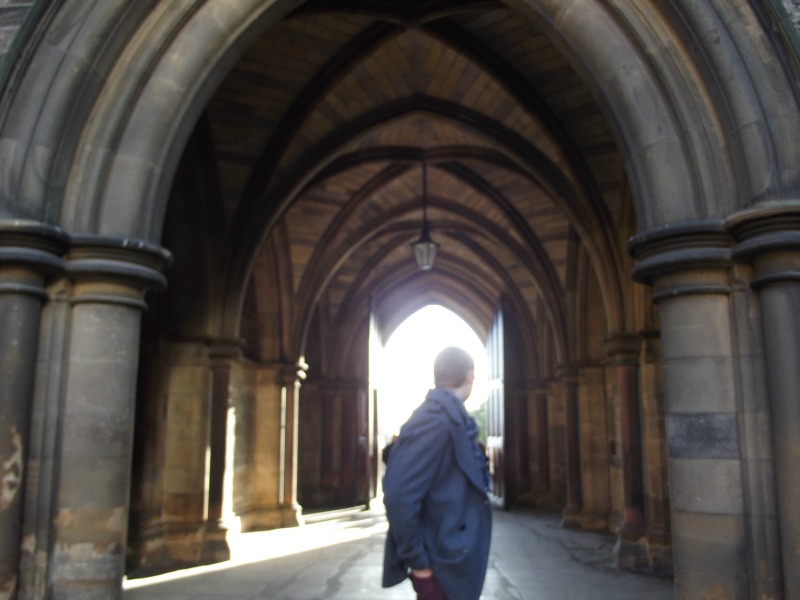 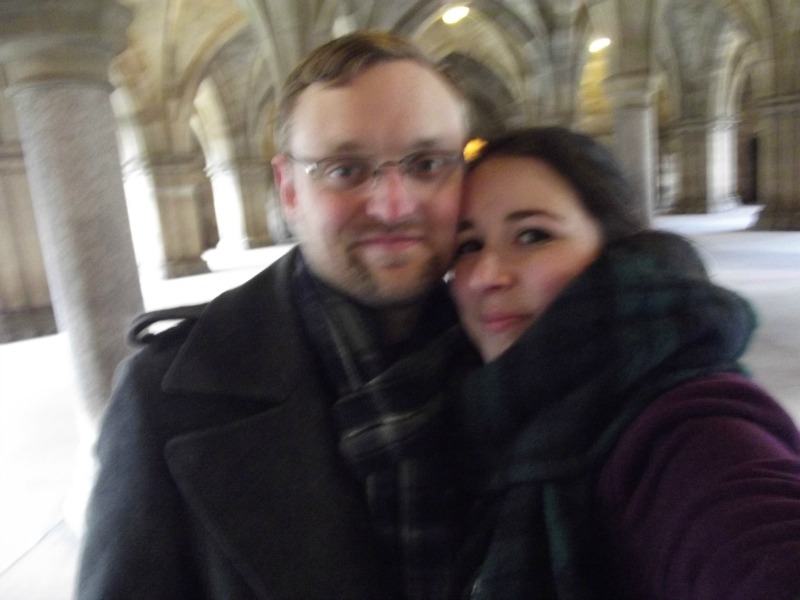 Afterwards, we decided to pop down to the Kelvingrove Art Gallery & Museum. My boss is from Glasgow and she mentioned it was worth the visit, so we walked down the hill to make it just on time to avoid being drenched again by the sudden rain. 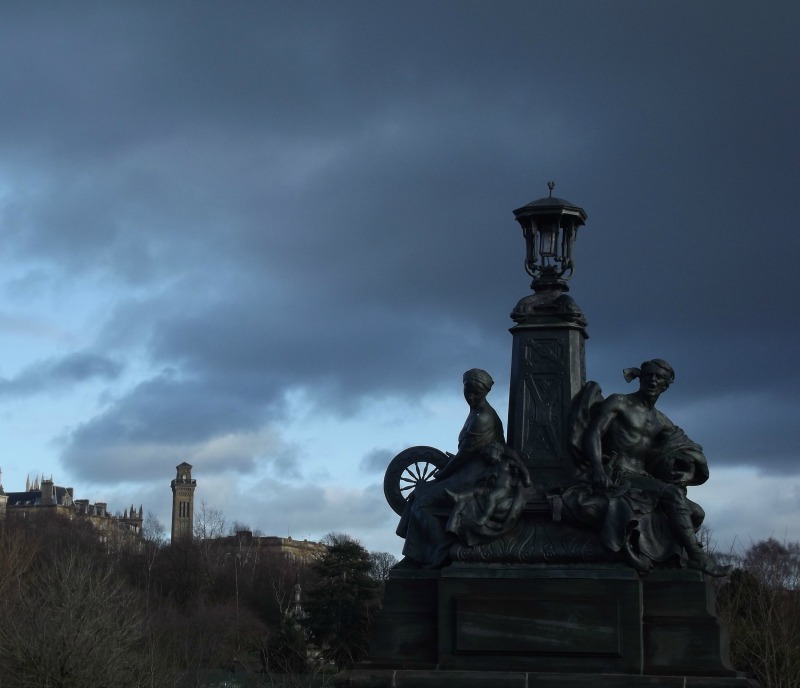 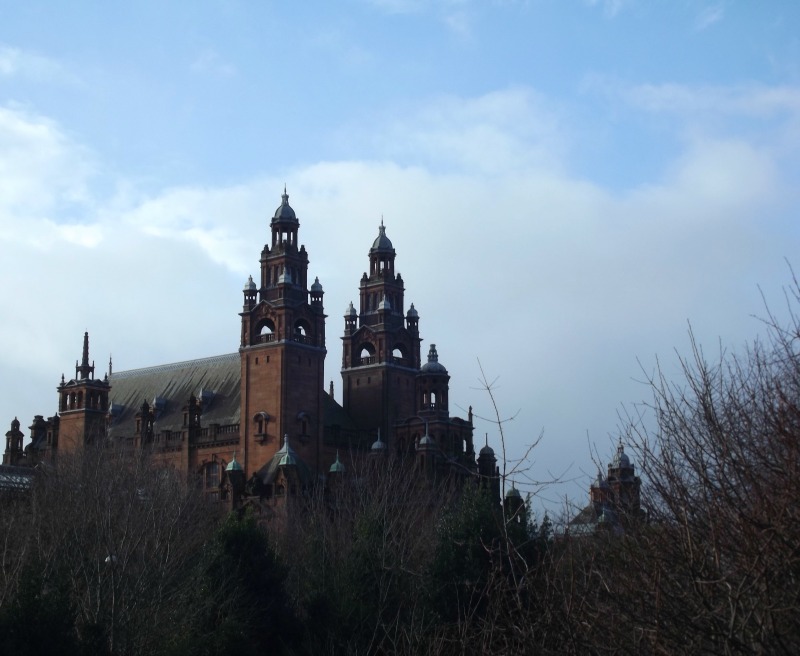 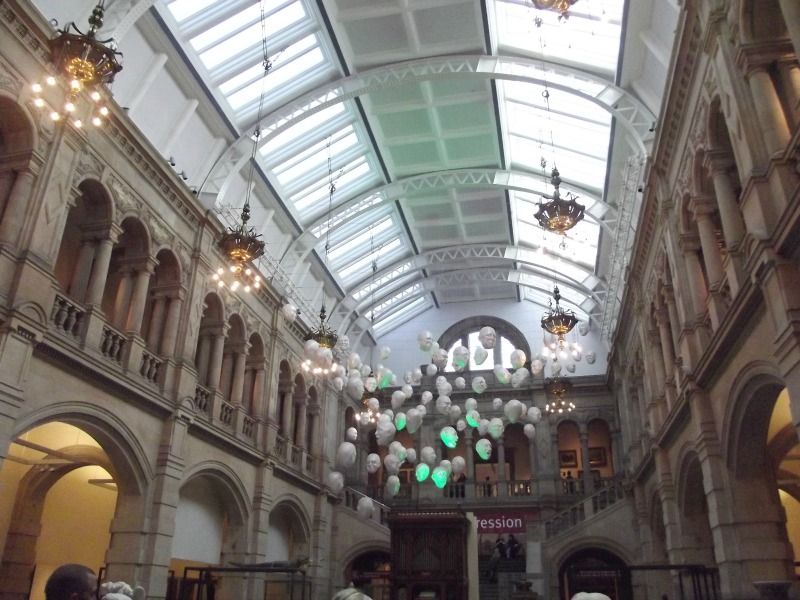 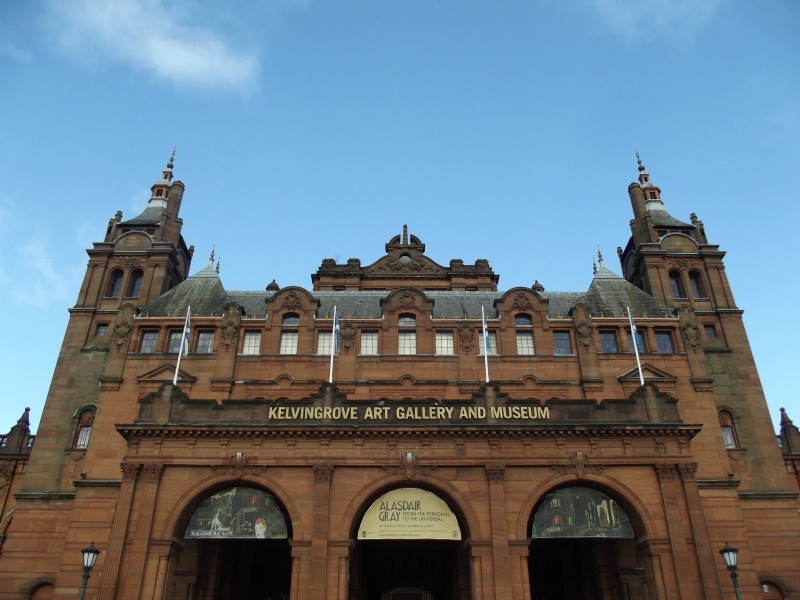 We weren’t able to stay that long since it was about to close (the awkward moment when you realise you spent more time walking around a uni campus than visiting the art gallery #nerds), but we will definitely be going back to explore more of it!

We wanted to make it to the Riverside Museum – the museum of transport and travel (how fitting) – but again it was too late to visit more on that day. We ended up taking the subway back into town and then walking to get a look at the Glasgow cathedral. We had also heard that the necropolis of the city was a must and so hoped to catch a glimpse before it was closed down for the night. 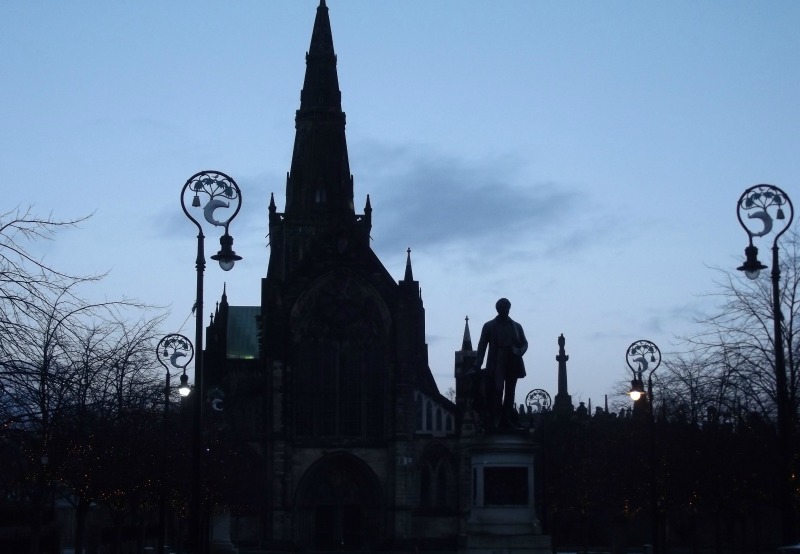 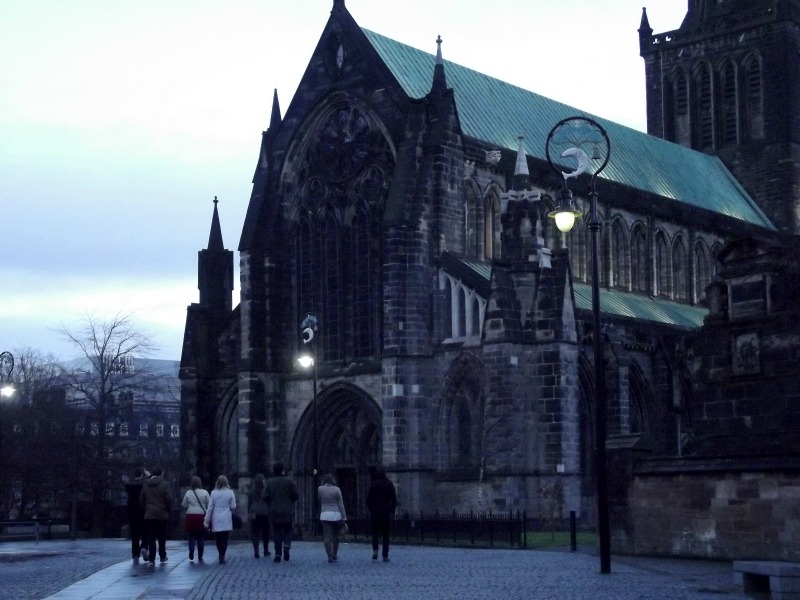 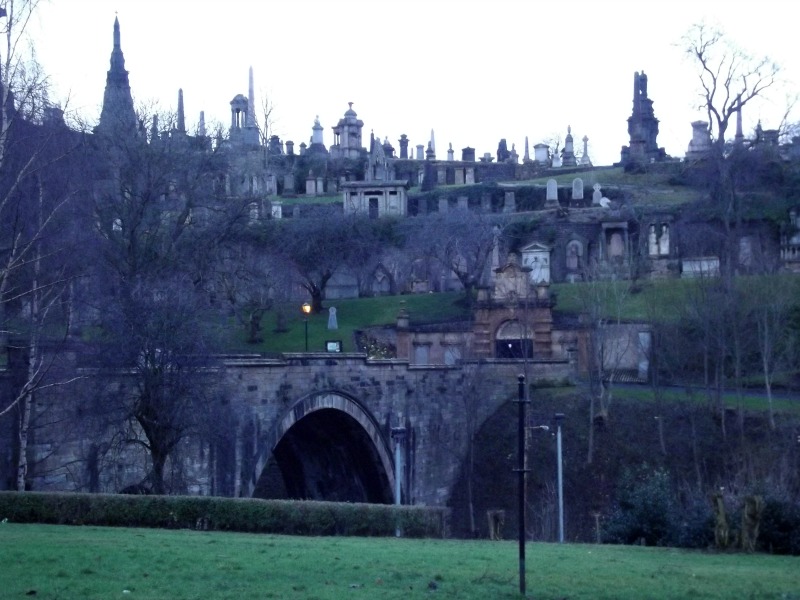 Sadly by the time that we made it all the way back there – it’s a good 20-25 minute walk from the nearest subway station – it had shut so we could only take a few photos from outside the gates. Again – it will be worth another visit to see more I think!

Finally, we came back into town and sat down at a Japanese restaurant to relax and enjoy some sushi. It really wasn’t the best sushi we had, so we decided to leave the sushi experience for our visits to Edinburgh instead. But the day in Glasgow couldn’t be ruined by a couple sushi pieces falling apart!

We took the subway back toward the train station and then walked around George Square one last time before taking the train home. All in all, an excellent day and a clear win for Glasgow!

Did you ever go to a place you had previously judged to realise how wrong you’d been all that time?xx 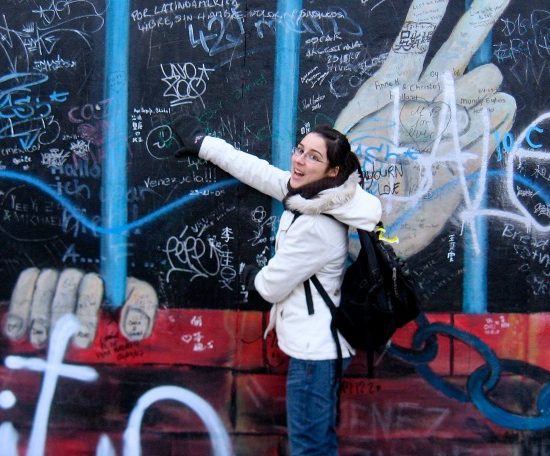 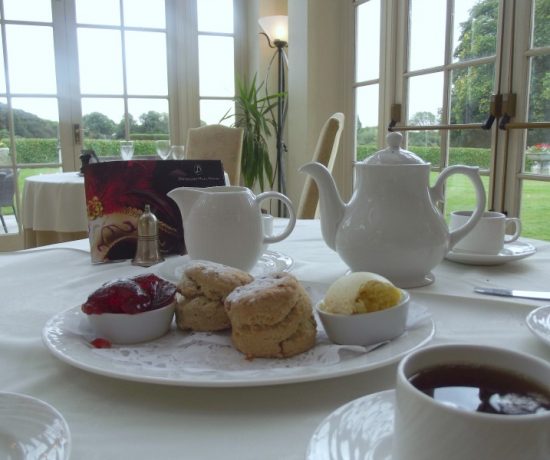 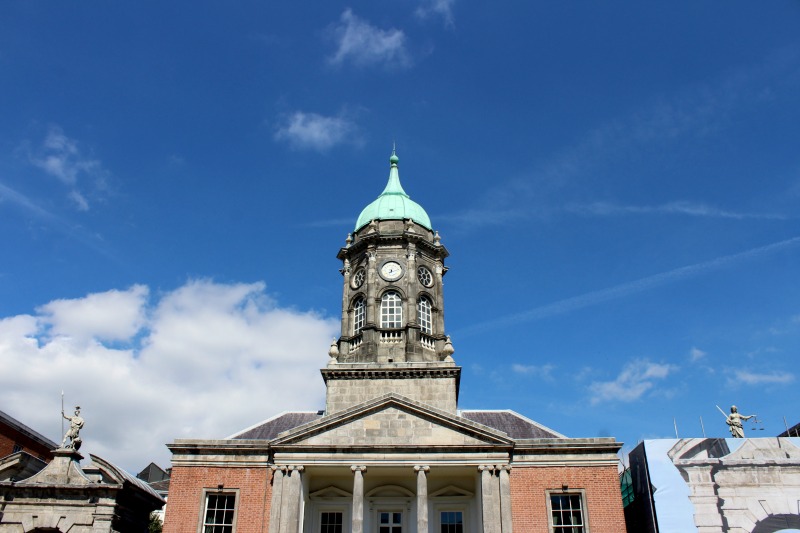 Planning our trip to Dublin