7 Reasons Why You Should Visit Chile

For the past few weeks, I have been posting on and on about my personal travel to Chile. We’re almost there, a couple more! However, I’m hoping that by now you’ll have a better idea of my relationship to this country but also of what it has to offer!

Today we’re taking a little break from my travel down memory lane – instead here are 7 reasons why you SHOULD definitely add Chile to your South American bucket list! 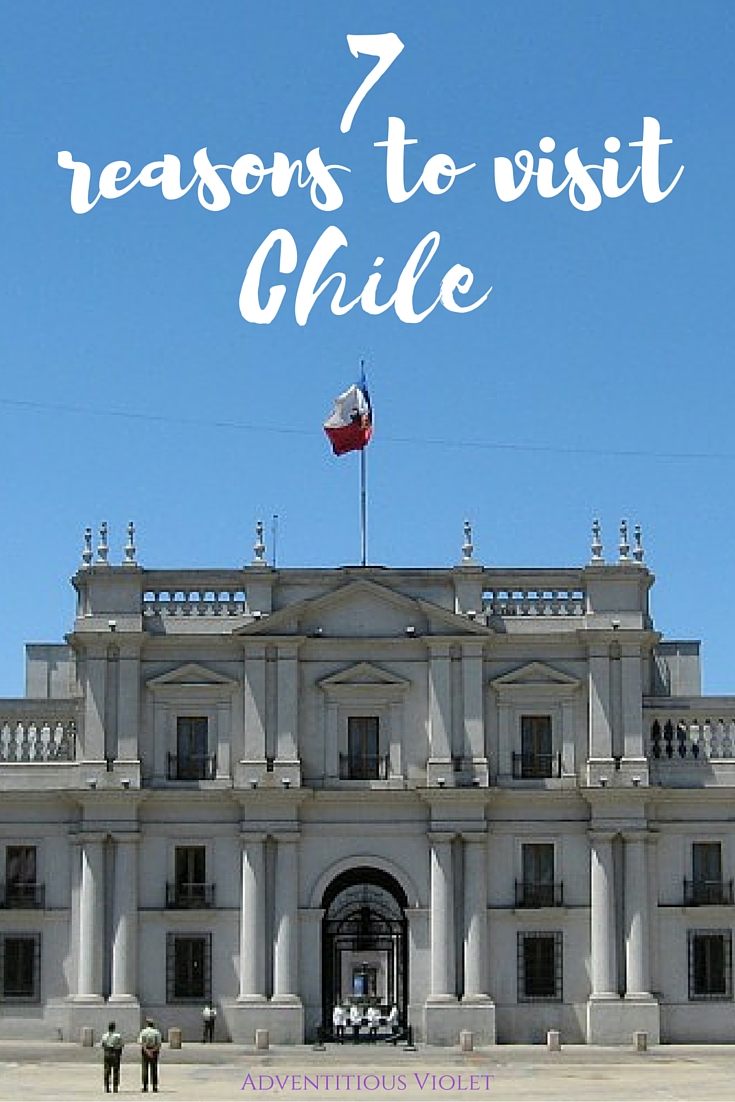 07. The architecture
From the amazing Spanish inspired architecture, to the weird and quirky houses of poets and artists, to stilt houses, there are beauties to behold everywhere. Even the modest houses of villagers can surprise you since it can be so far from what we know in North America or Europe! 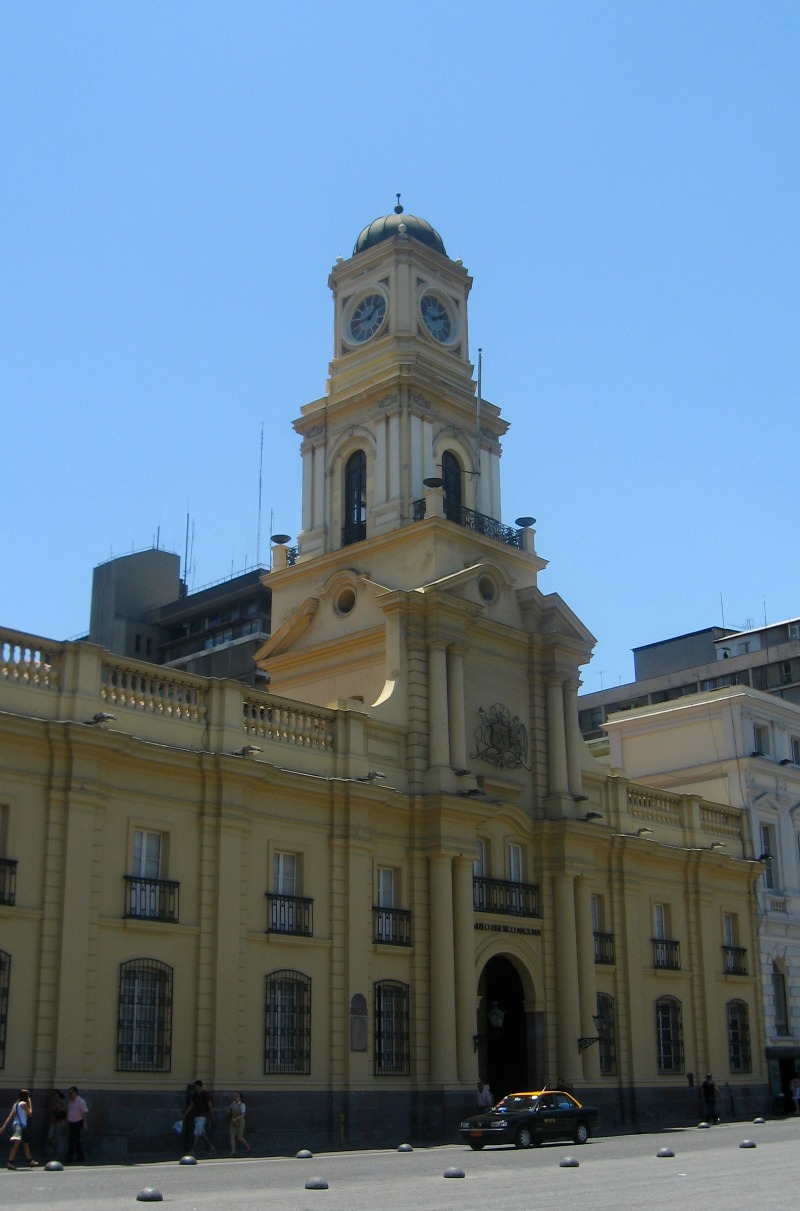 06. The range of landscapes
One of my first ever travelgasms, or just shocking moment that made me gasp, is waking up in the plane as we descended through the Andes about to land in Santiago, the way the mountains created a wall was just breathtaking. But the mountains are not all that the country has to offer : it goes from desert, to beaches, to volcanoes, to lakes, to the frozen Patagonia, to everything else in between. 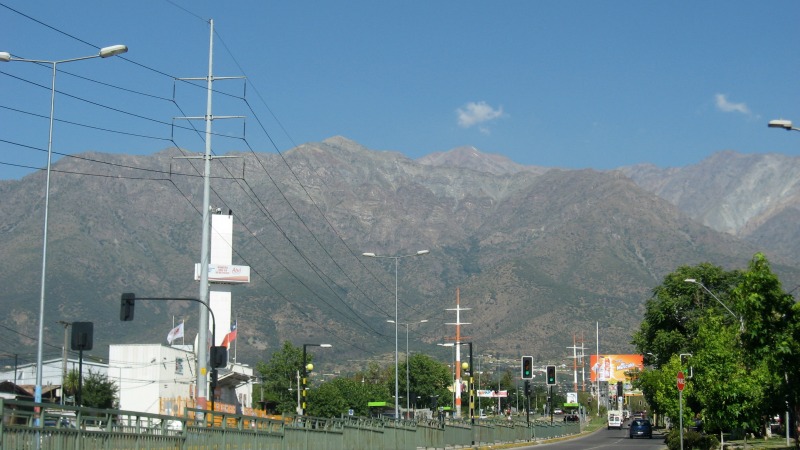 05. The contrast between past and present
Chile is a highly developed country in South America – I mean the metro in Santiago is better than the one in Montreal in my humble opinion. But sometimes you’ll come face to face with natives living in their old ways, or even carts being pulled by horses and cows. I love how progressing toward modernity has not stopped the traditions from still being alive. 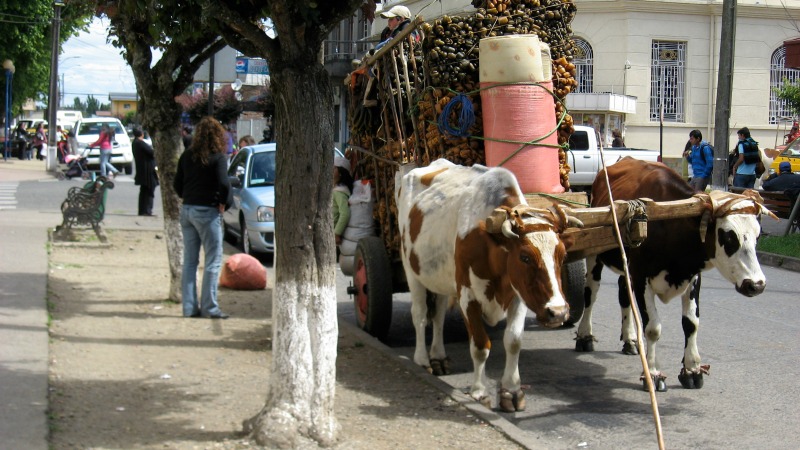 04. The history.
Chile is often a country that people might gloss over – like many South American countries, we forget their history and sometimes we are not aware of the things that have happened here. From the colonialism, to the native people’s history, to the dictatorship and the civil conflicts, to the fight for freedom, to the survival of men trapped under the earth and yet broadcasted across the world, there is so much to learn and nothing to take for granted.

03. The beaches and ocean.
The country is basically a huge beach, let’s be honest 😉 Chile is a coastal country and spans almost the entirety of the South American continent. From the popular beaches of the North, overcrowded or where you can learn to surf, to the southern beaches of volcanic sand, there are different beaches and landscapes to experience. 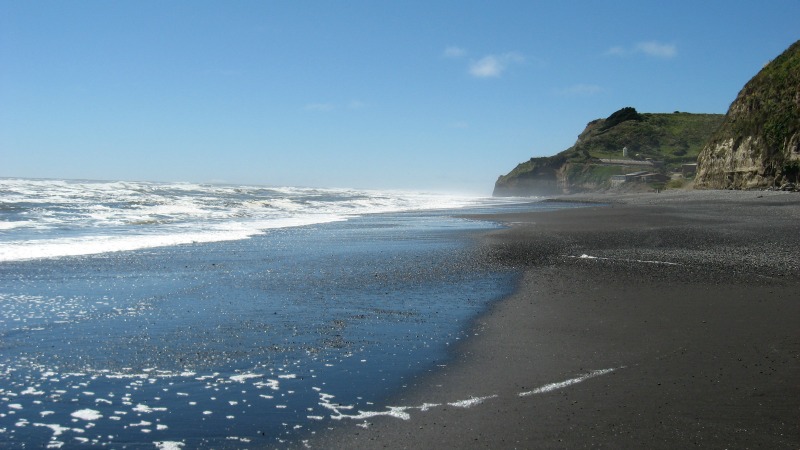 02. The food.
I’ve mentioned it once and I will again, Chileans just know how to do good food. They lunch like kings. And not going to lie, give me Chilean bread and avocados every day and I might be quite happy! They have empanadas (recipe to come perhaps?), and sopaipillas, and pebre. It is a country for meat lover too – they do crazy bbqs! 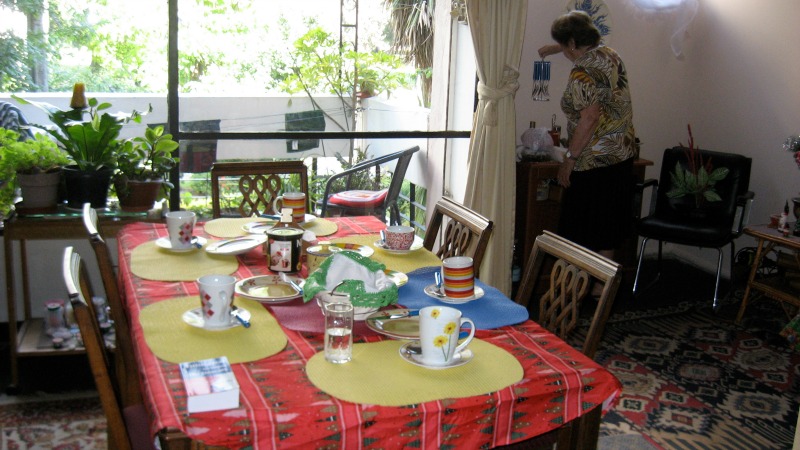 01. The people.
The people of Chile are some of the most resilient, amazing and generous people ever. They are quick at laughing and quick at offering a drink. They love a good meal and will do everything for you. Having a chat with the locals will always be a good idea, and hearing their stories might change your life! 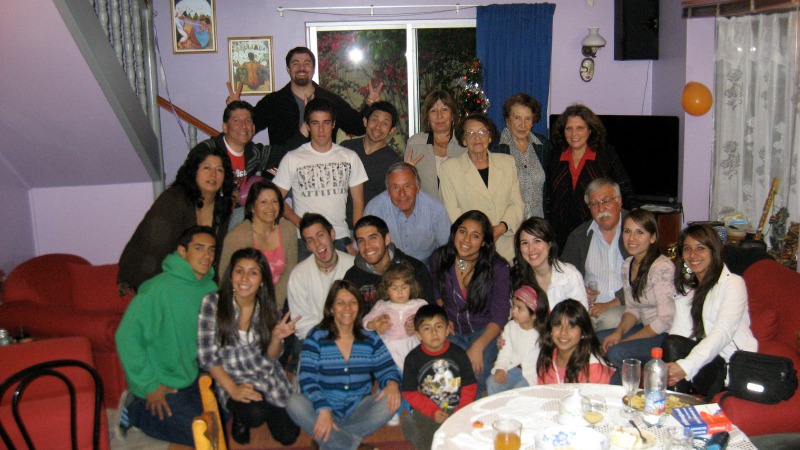 Have I convinced you yet? xx 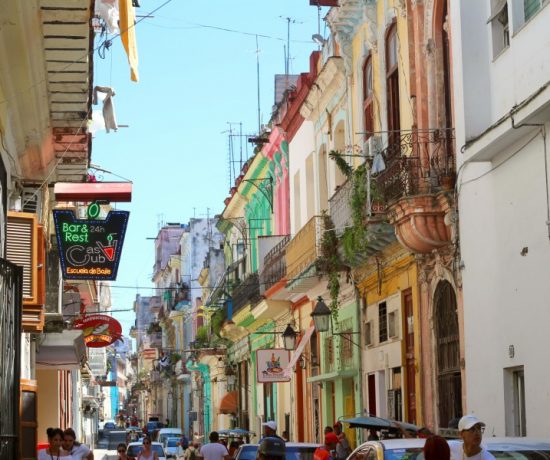 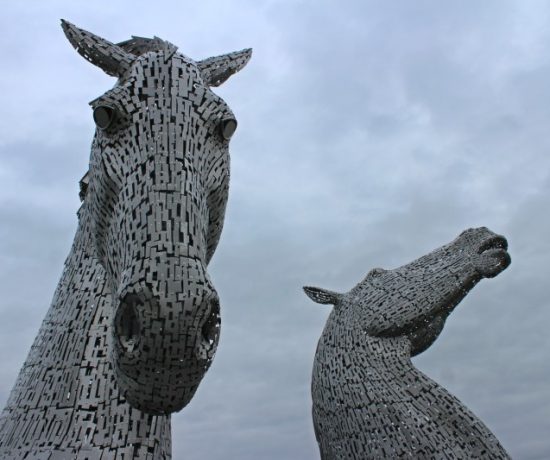 A day trip to Falkirk | Scotland

An afternoon of monkeying around at Go Ape